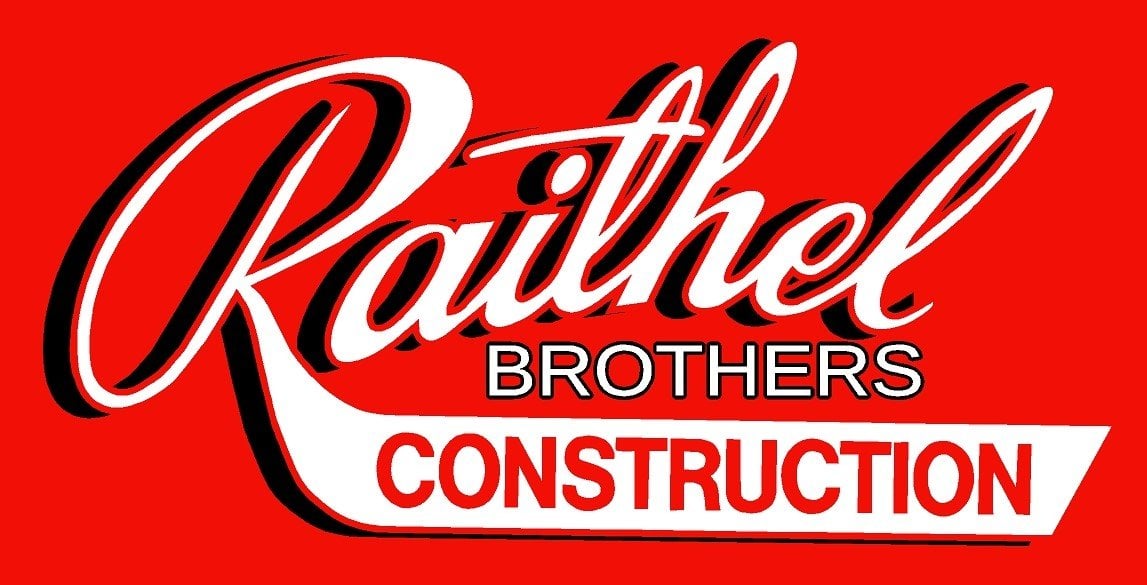 Our Reputation is Concrete 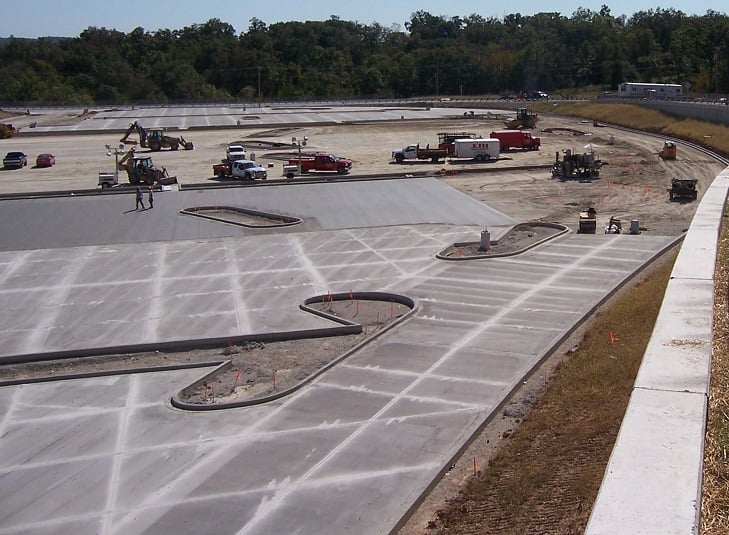 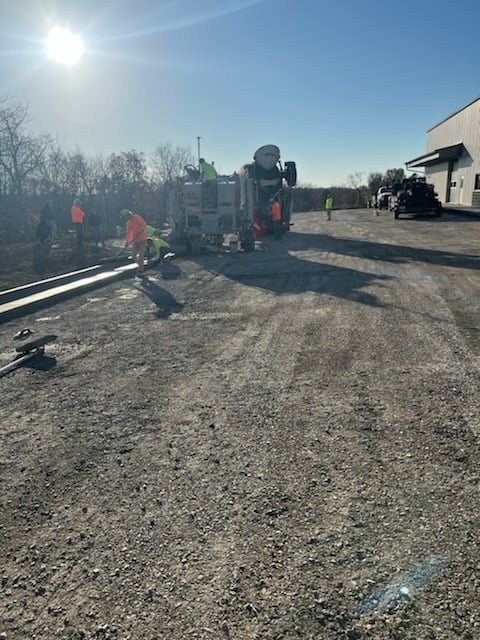 Dave, Doug, and Carl Raithel started Raithel Brothers Construction Company in 1987. The brothers had previously worked for their uncles at Stratman Construction before deciding to venture out on their own. Starting out RBC did a variety of work including home buildings, home repairs, and concrete work. By 1992, RBC was doing strictly concrete construction. In 1995, RBC bought their first slip form curb machine.

Thirty-five years later the family business is still going strong with the second generation of owners, Nick and Brandon (sons of Dave) and Gabe (son of Carl). The "boys" (loving nickname used by family when talking about the family business) purchased a new  curb machine in 2022.  The boys carry on their father's reputation in concrete. 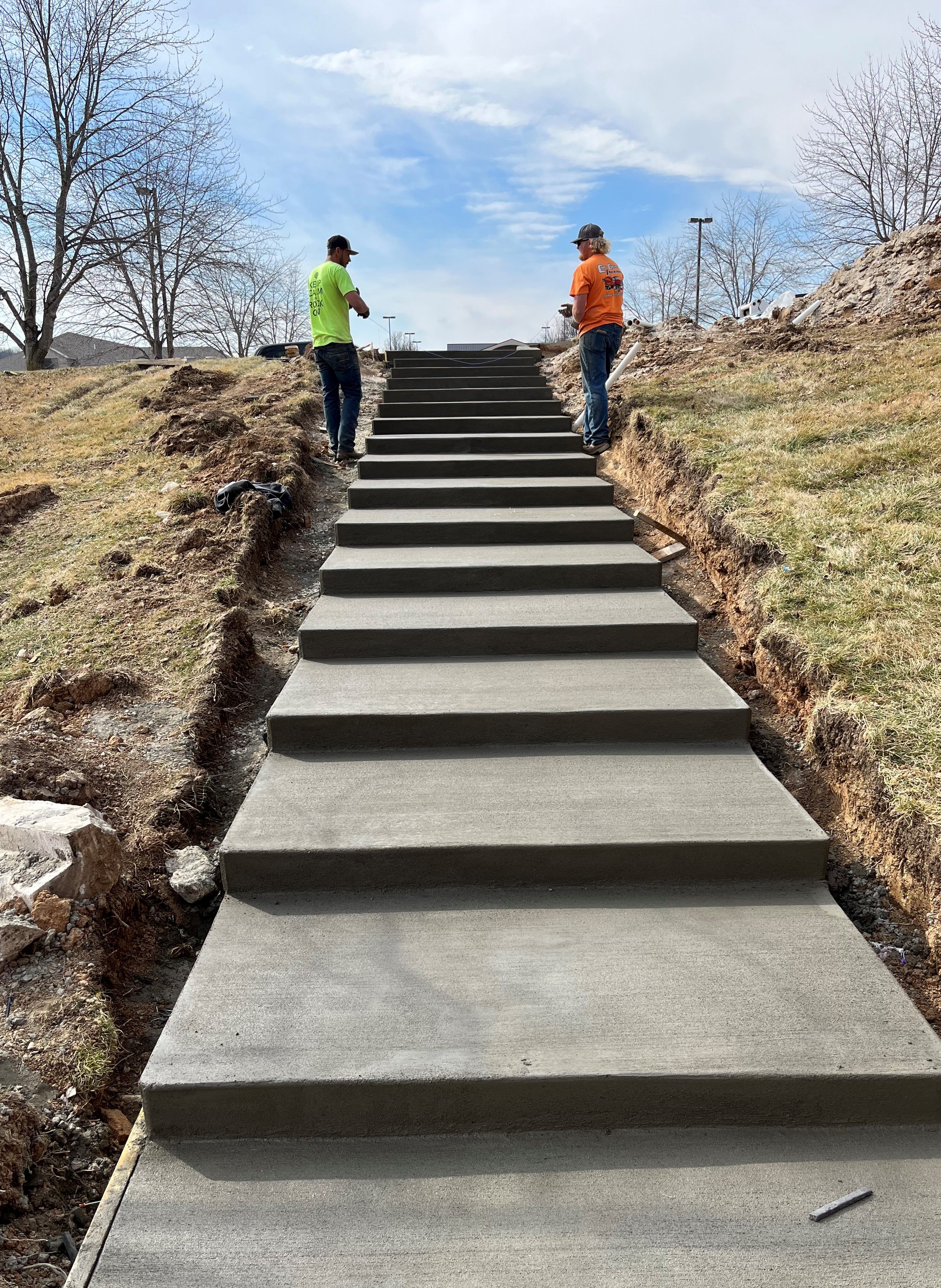 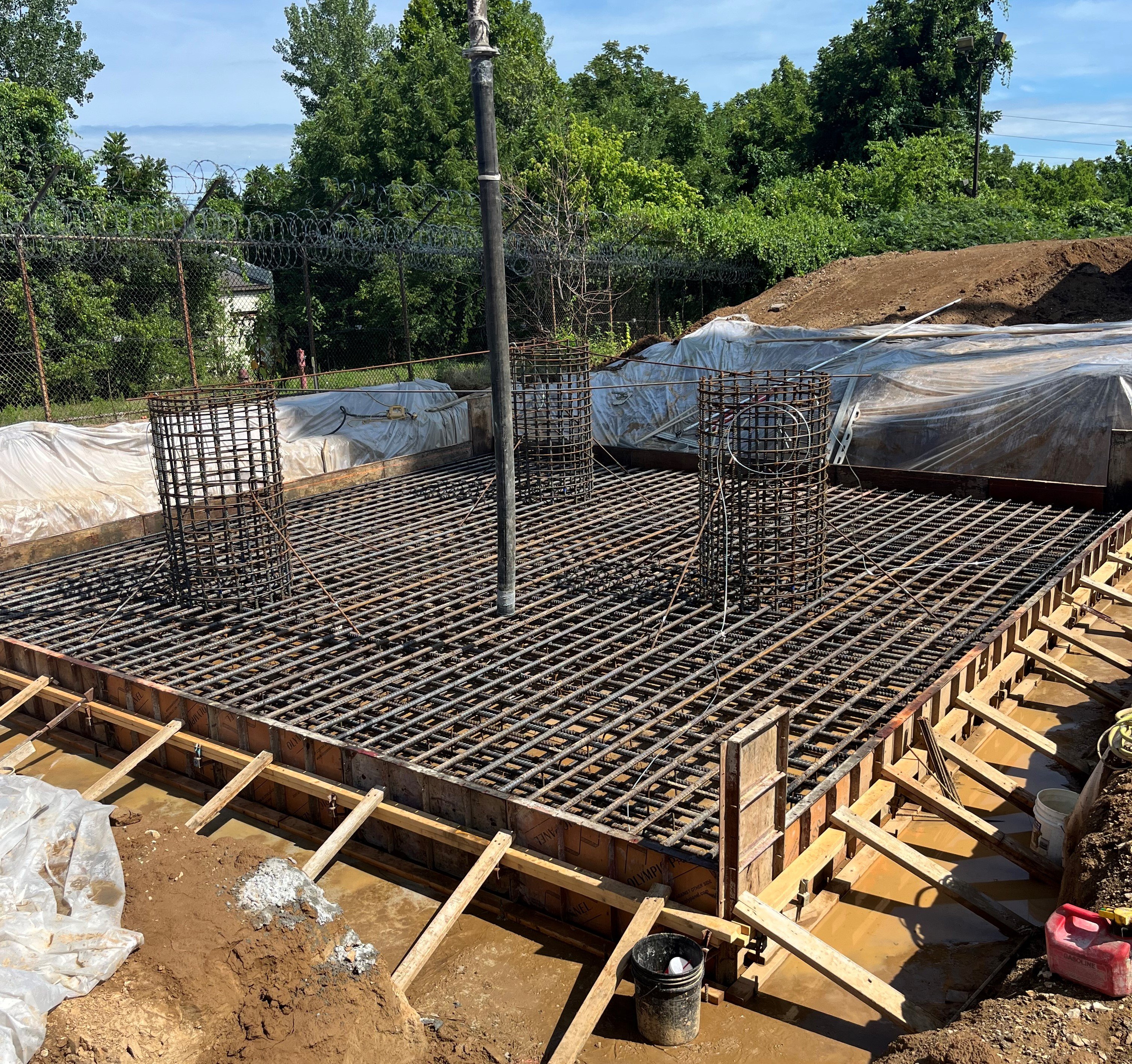 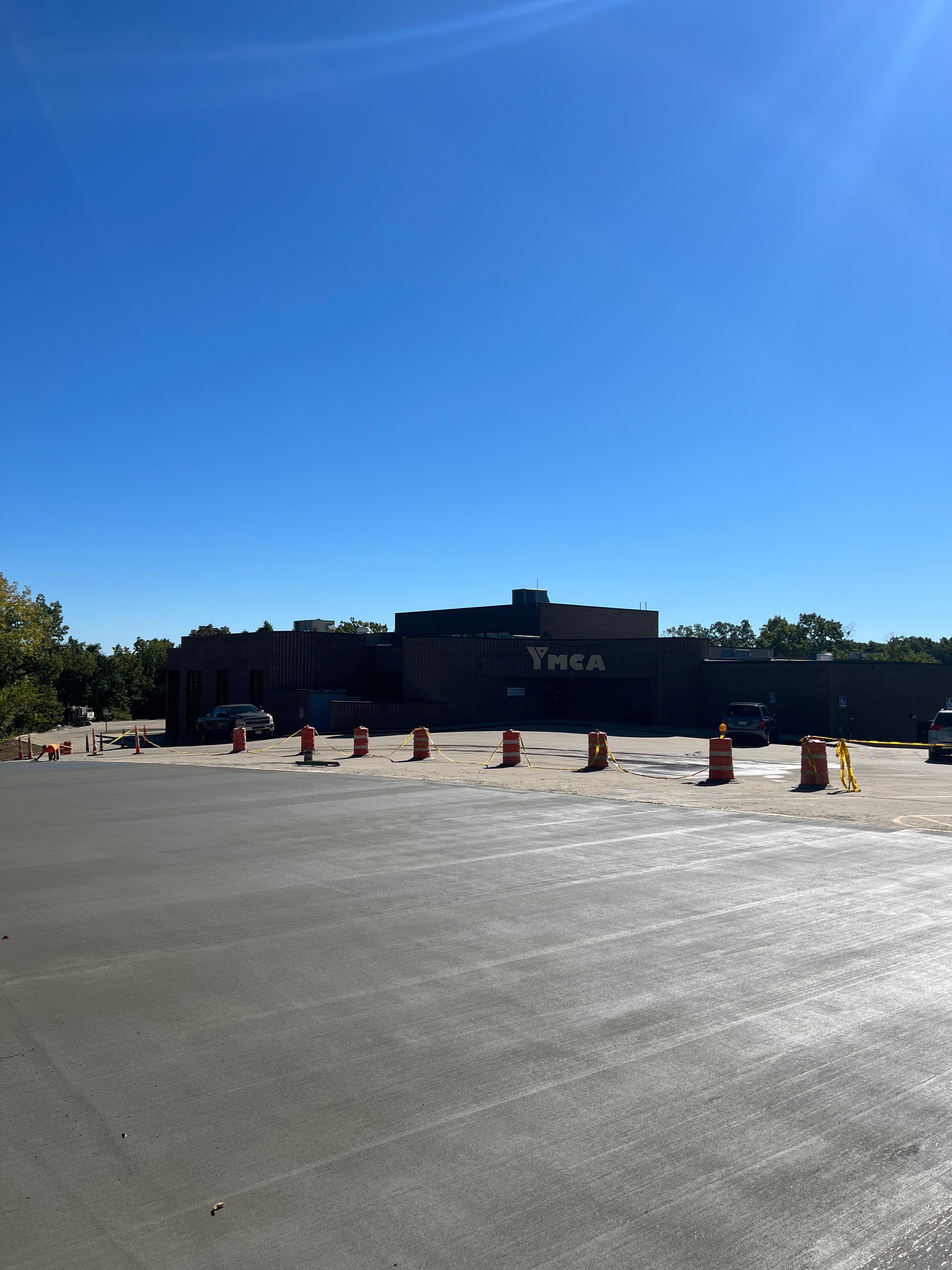 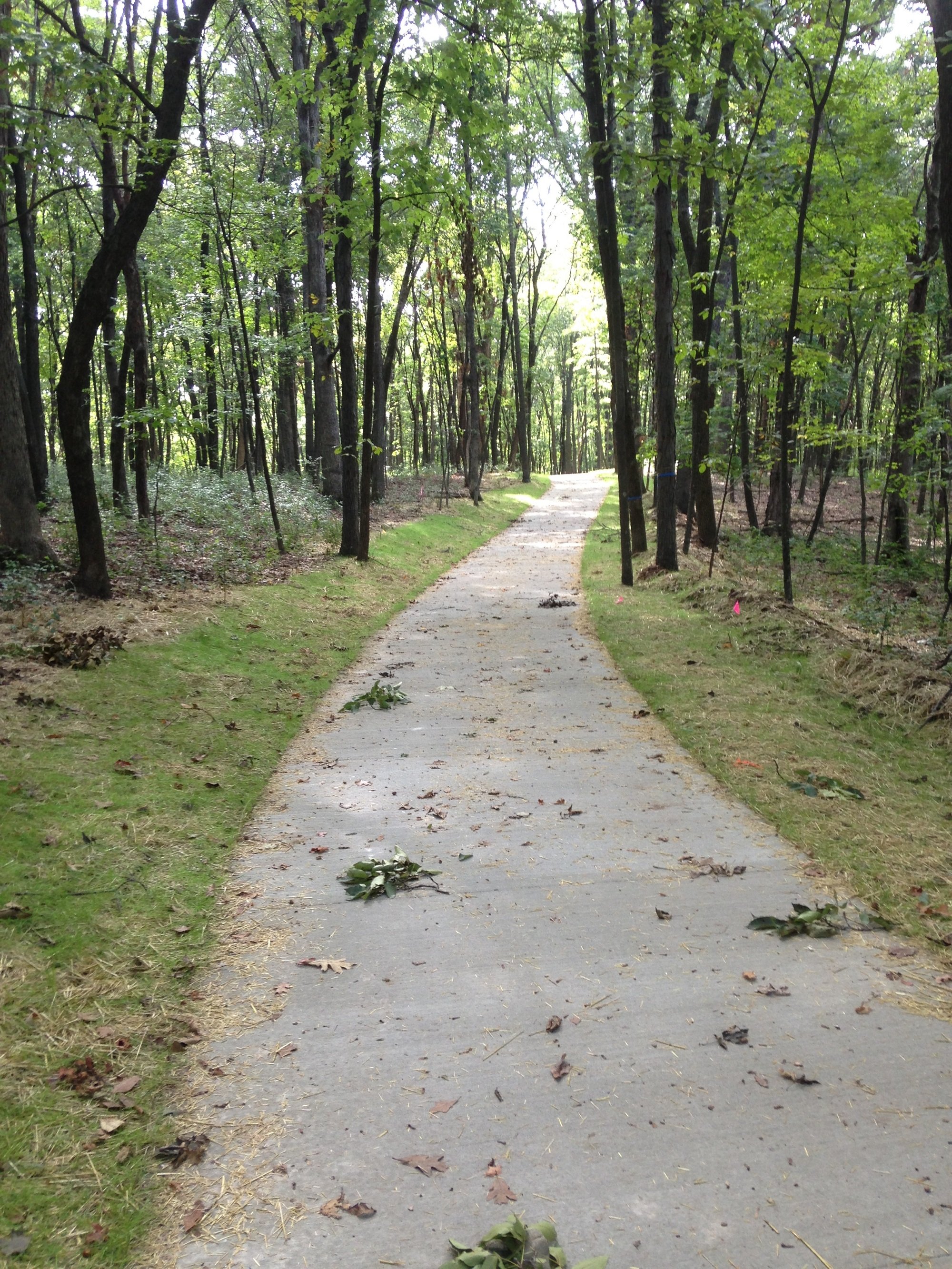